Homoeopathic Remedies From the Fossil Kingdom

I started practising as a homoeopath in 1993, and quickly became aware that additional remedies were needed for many of my patients. This seemed to be particularly the case of those who had been suffering from heavy allopathic toxicity such as steroids, chemotherapy, radiation or hormone treatments and especially patients with metal poisoning such as mercury or titanium. I needed remedies to break through this toxicity layer and get to the core of the patient.

Then came the idea of using fossil remedies which have been made since 2002 by Ainsworths Pharmacy.

Colours, coast, sea are my inspiration.
I love exploring the exhilarating landscape of the Jurassic coast.

The fossil remedies will also help you to understand yourself, your relationship with others as well as encouraging your own growth. They guide you and empower you. This approach to healing needed to be shared with other homoeopaths and put on paper. As a result, a series of books were written and are available via this web site

“My passion for art and homoeopathy using fossil remedies started in 2001.”

I am the great grand daughter of Vincent Lorant Heillbronn (1874-1912) who was a well-known French painter and film director during “La belle Époque”. Being a friend of Charles Pathé, they often worked together.

In 2001 I also started to paint and my curiosity led to researching the work of my great grand father and I finally decided to write his biography in French. I expect I might translate it into English too! 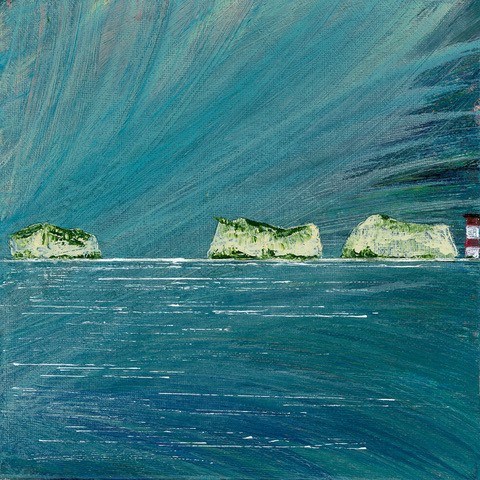 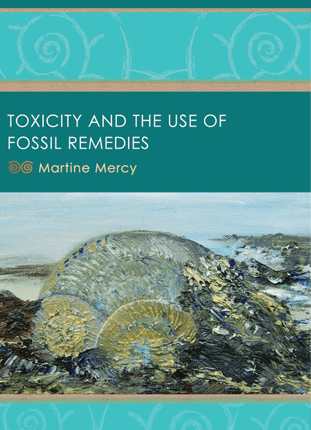 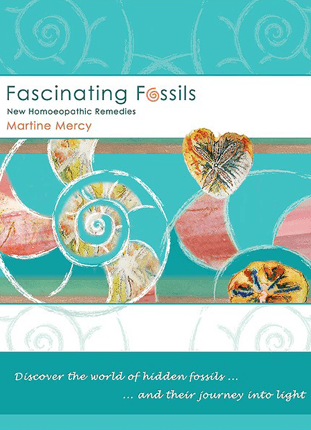 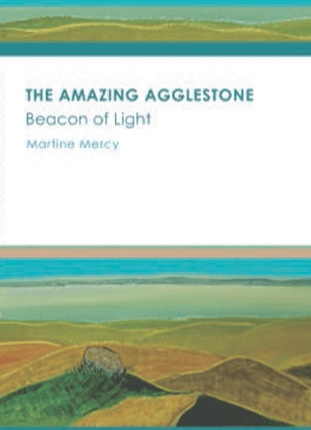